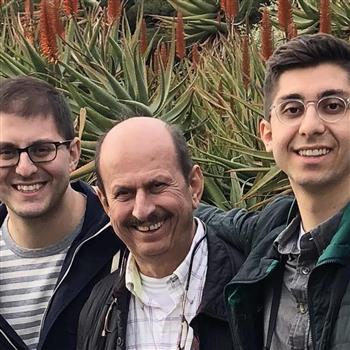 We are back to do another virtual Tour de Fox in 2022 and help MJFF raise funds for Parkinson's Disease research in honor of our late father Kamal Mustafa. This year we are hosting rides through the beautiful coastal landscape of Cambria, California. We invite you to join our team and ride with us, or make a donation of any amount to the MJFF as always your donation goes directly to the Michael J. Fox Foundation (and is tax-deductible.).

An estimated six million people worldwide are living with Parkinson’s disease (PD) — a chronic neurodegenerative disorder. There is no known cure for Parkinson’s. As the world’s largest nonprofit funder of PD research, MJFF is working to change this. The community around previous Tour de Fox campaigns have been an anchor for us. As many of you know, late in 2019 our father, Kamal, passed away and succumbed to his battle with Parkinson’s Disease. We miss him incredibly, but hope to keep fighting in his honor and for others currently suffering from this terrible disease. We are continually inspired by the MJFF, and their hard work in leading the charge toward a world without Parkinson's disease. They are an outlier among charities - 86% of donations go directly to enabling research on PD. As the world’s largest nonprofit funding PD research, the MJFF is dedicated to finding a cure for Parkinson's disease through an aggressively funded research agenda and to ensuring the development of improved therapies for those living with Parkinson's today. In recent years, several new drugs became available to ease PD symptoms as a direct result of the research being done by MJFF researchers.

Thanks to all those who wish to ride with us or donate to the cause, it couldn’t be done and wouldn’t be fun without all of you!

Let’s ride to fund a cure!

Raman, Meer, and all of our incredible riders. 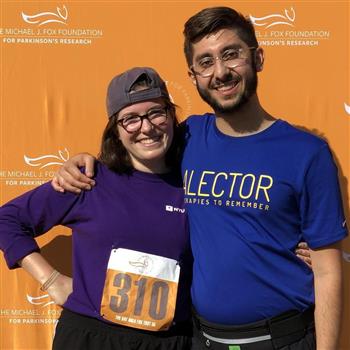 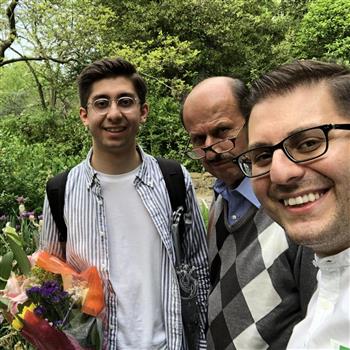